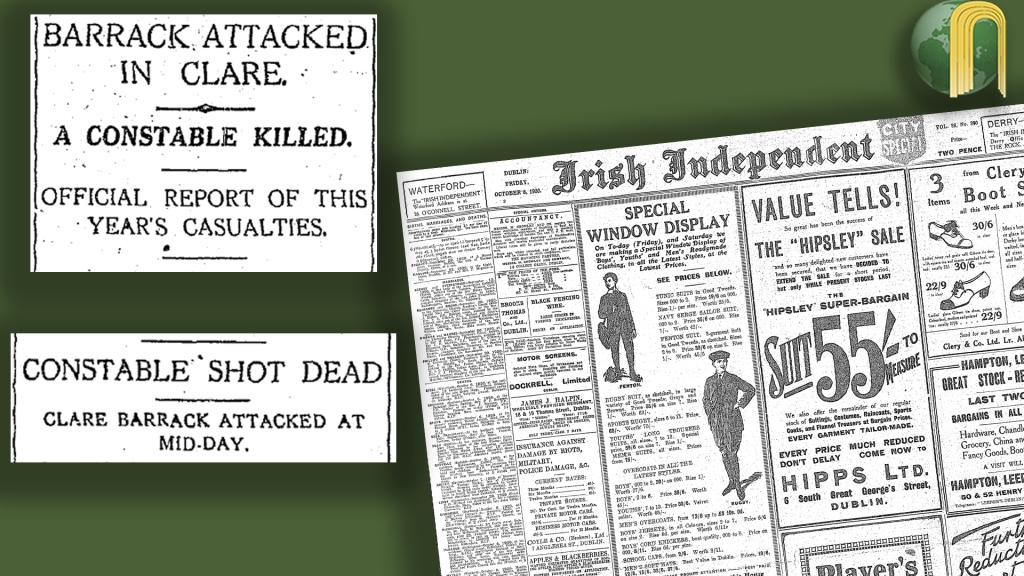 Constable William Stanley was shot dead and Sergeant Doherty was severely wounded during an attack on Feakle barracks in county Clare.

Commencing at 11.30am, this was attack was different from most in that it was carried out in daylight. A ‘fierce’ exchange of rifle fire was exchanged between the IRA and the police. In the aftermath, a large force of military, with armoured cars, left Ennis for Feakle but there was no trace of the IRA raiding party. In the aftermath of the attack the people of Feakle and the surrounding area braced themselves for a reprisal from the military. On the same day Schull police barracks was captured but the IRA there ordered Sergeant Largan to swear that thee would be no reprisals or they would take him hostage. It was reported that they then took the police to a nearby hotel and ordered the owner to give them accommodation for the night and to treat them well. 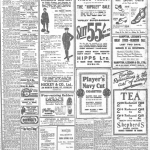