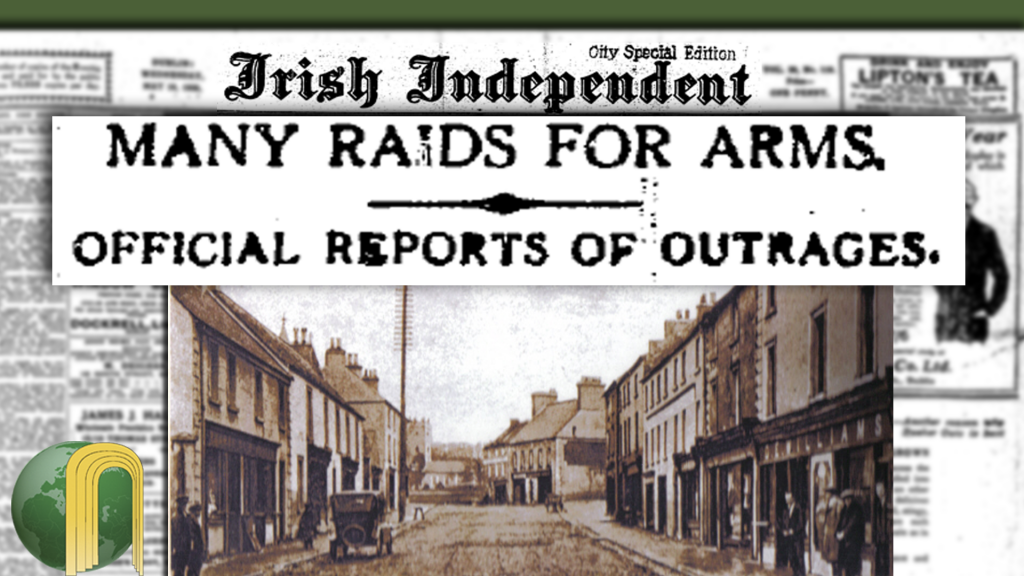 May 1920 would see the Irish country house become a prime target of IRA brigades across the country who for months previous had raided such houses in the hope of securing weapons. Now their attention turned to arson.

The month of May also witnessed an upsurge in the number of raids for arms, which included ‘sporting guns’ as the IRA wished to add to their arsenal. These included In Ballymote, county Sligo a number of houses were raided by a party of IRA who were armed with revolvers and rifles and carried away four guns, and at Cloyne in county Cork. At Clara in King’s County (Offaly) a number of men raided the house of a man called Dillon in a dispute over land. There were also a number of raids threatening families not to allow their children to join the RIC. In county Leitrim, Bridget McCann was attacked by armed and masked men who made her swear to have her son Owen return from the RIC depot. And the month of May was also an opportunistic time for criminals who either posed as the IRA or were presumed to be so by their victims. In Listowel, county Kerry three men were apprehended by the IRA and threatened that they would be shot if they did not return stolen goods. The above gives some indication of the sense of lawlessness which prevailed in the country at the time. 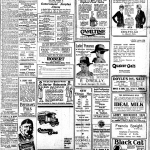