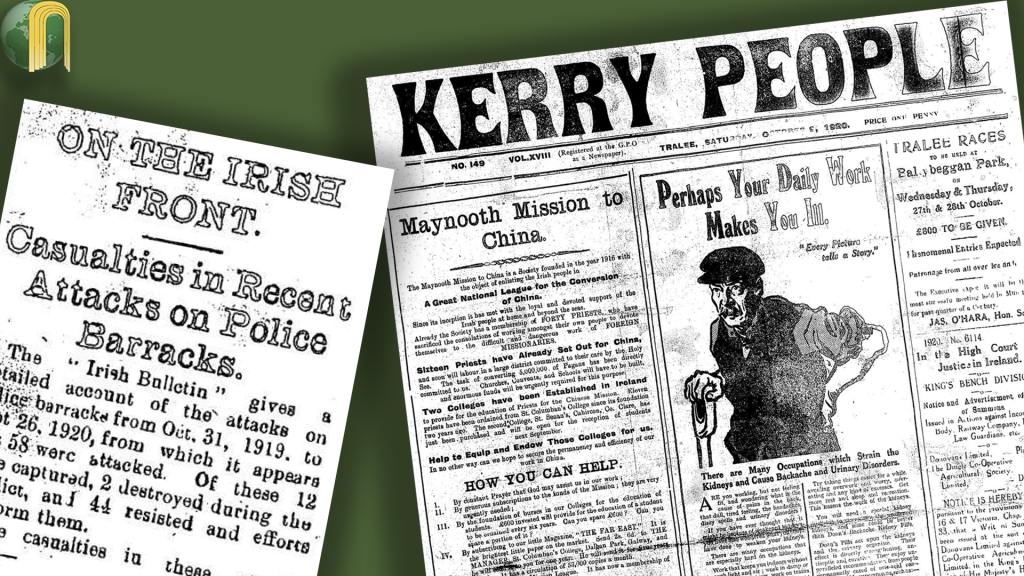 Reports of the IRA’s attacks on constabulary barracks in October 1920 prompted the Irish Bulletin newspaper to compile and publish a list of all known attacks on police barracks from October 1919 to the end of September 1920.

According to the Kerry People the total number stood at fifty-eight, of which twelve were captured; two were destroyed and forty four resisted efforts to storm them. The total number of casualties in these attacks was eight police officers killed and thirty-three wounded, while the IRA raiding parties suffered seven deaths and forty-seven casualties. In the twelve barracks captured more than eighty police officers were taken prisoners. These were disarmed and then released uninjured. Seven men who were said to have taken part in the attacks were captured and sentenced to penal servitude. It was little wonder then that RIC garrisons lived in fear of attack. In October 1920 the police at Dunmanway, county Cork believing that they were about to be attacked opened fire and threw explosives, during which one police officer was injured. However, the police garrison in Waterville, county Kerry were not so lucky and were engaged in a two hour gun battle with the IRA. Sergeant Killeen and six constables vigorously held off the attack but Constable English received a shot to the face and was taken for treatment. It was stated that at least three of the attackers were wounded in the affray. 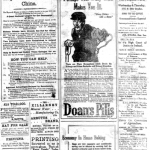